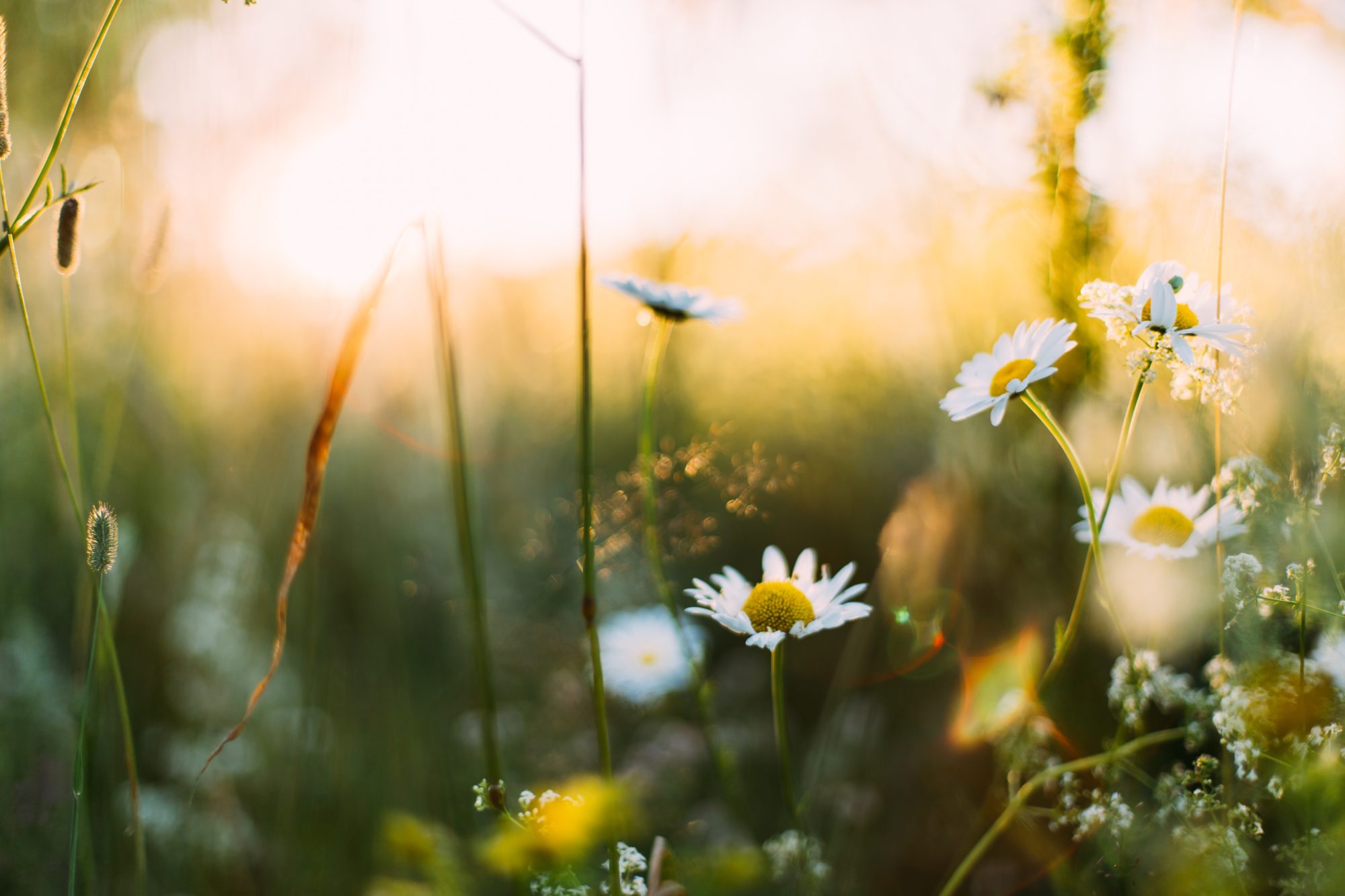 Do the summer months mean fun in the sun or sneezing, a scratchy throat, red, watery, itchy eyes and a blocked-up nose……?

Hay fever can make the most care free summers days miserable. It’s caused by an allergic reaction to pollen or other airborne substances.

In hay fever sufferers the immune system has become over sensitised making it react to the pollen, causing histamine to be released into the body.

Its not just pollen that can cause the symptoms associated with hay fever, otherwise known as allergic rhinitis, mould spores, dust mites, pet hair/dander can too. Pollen is released though out the summer months:

You may have heard that a spoon of local honey a day can help to desensitise your immune systems reaction to hay fever, but I’ve put together few natural tips that you can try at home to help you combat hay fever and have your most fabulous summer ever:

Have question? Want to know more about our treatments and how they can help you?
Simply fill in the form below and hit the send button and we will be in touch to assist you.

Keep up to date with offers, promotions and helpful articles on how our therapies can help you.